What kind of moral objectivity does science provide and how might understanding morality as an evolutionary adaptation be culturally useful?

Over the last 35 years, it has been becoming progressively clearer that social morality, morality dealing with other people and as defined by past and present enforced moral standards, is a biological and cultural adaptation selected for by increased benefits of altruistic cooperation in groups (but not necessarily between groups). This claim is defendable as objective truth in the normal provisional truth sense of descriptive science. This science describes instrumental moral ‘means’ for achieving human ‘ends’ (ends being the benefits of morality and who deserves moral concern).

Consider the morality of homosexuality in a group that is deciding what cultural norms to enforce (moral standards) to achieve a shared goal, for example, increased durable well-being. An emotion of disgust concerning homosexuality can be experienced by straight people either because of biologically or culturally molded inclinations. However, based on history, cultural acceptance of homosexuality appears to be able to overcome such involuntary emotions and remove homosexuality from the category of intuitively immoral.

The science of morality (morality understood as an evolutionary adaptation) offers the revelation that our moral intuitions (molded by our moral biology and experiences) and our cultural moral standards, such as “Do to others as you would have them do to you”, are not absolute moral principles, but only necessarily fallible heuristics for the evolutionary function of morality. That function is increasing the benefits of altruistic cooperation in groups.

It seems to me this revelation could be immensely culturally useful in resolving conflicts about what moral standards ought to be enforced. There would still be disputes, but at least the disputes would be about the right subject, how to best achieve shared group ends, such as increased durable well-being. For example, understanding that classifying homosexuality as immoral is only a necessarily flawed biological or cultural heuristic for increasing the benefits of cooperation in groups makes us logically free to abandon it (over-rule it in the case of a biological heuristic) in favor of a more effective heuristic.

Science cannot imperatively define what our ultimate group goals ought to be. So it needs a little help to define a fully-fledged moral system. The science of morality’s contribution is a universal mind-and-language-independent moral principle describing moral means: “Altruistic acts that also increase the benefits of cooperation in groups are evolutionarily moral”.

Then consider groups whose ultimate goals are defined – perhaps as increased durable well-being for all people or some other Utilitarian goals. Those goals plus this evolutionary moral principle do define a fully-fledged moral system. 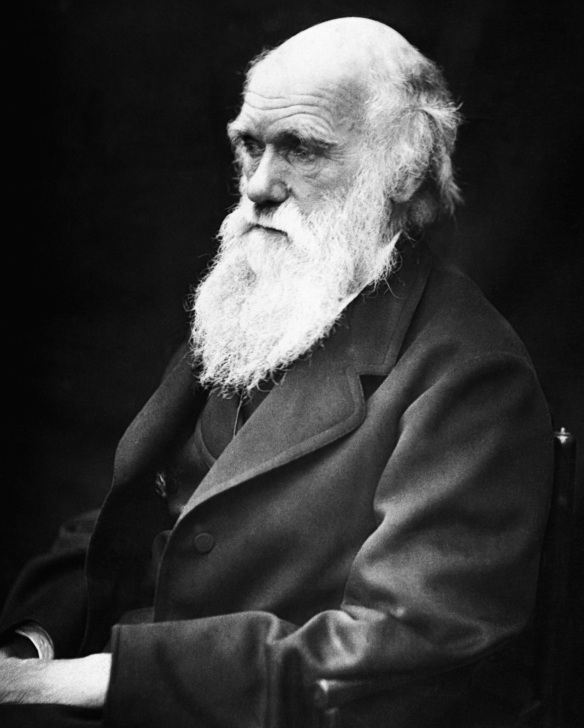